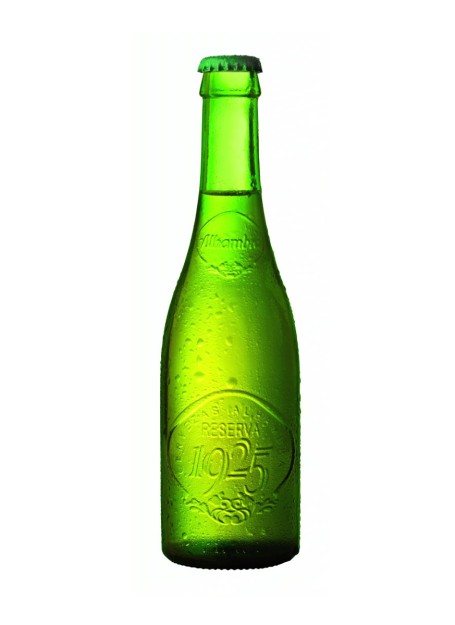 In 1890, Enrique, Luis, and Carolina, the children of a French entrepreneur born in Lorraine, founded Hijos de Casimiro Mahou in Madrid. Their French surname was to become the flagship name of one of Spain’s most famous beers, Mahou, which they still produce alongside San Miguel, Mezquita and the Alhambra range of beers, including the 1925 Reserva Especial.

Slightly darker than most Pilsners this beer pours dark gold, with a frothy white head. Medium bodied, this pils has notes of honey and caramel, buttered toast and grain on the nose. Malts, light bitterness and a slight sweetness balance against metallic hints on the taste. It is also deceptively strong! 33cl // 6.4%ABV // £1.97 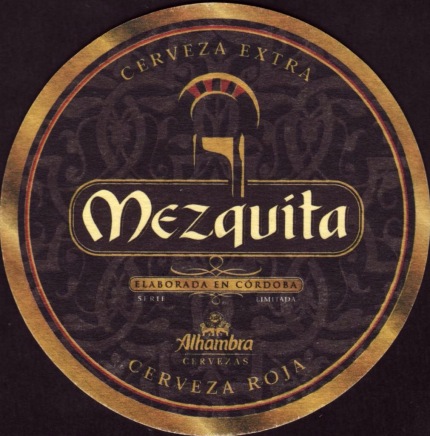 This Spanish beer is produced by Alhambra, who have been producing beer in the Grenada region of Spain since 1925. They are particularly well known for their pale lagers, notably their Especial, Reserva and Premium varieties. In addition to this they also produce a Negra beer and since 2007 Mezqita.

This dark amber beer is made in homage Belgian Abbey beers, and would be palatable to any enthusiast of Belgian beers akin to this style. A full nose of malt aromas and a hint of grapefruit citrus, this beer is full-bodied, strong and sweet with notes of spiced caramel that make for an exceptional and unusual Spanish beer. £2.20 // 7.2% ABV // 33cl.